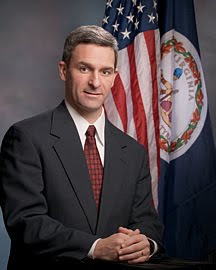 Voice their concerns about the responsiveness and direction of their county, state and federal governments,
Conduct civil, direct, in-person dialogue with their elected officials and government staff,
Develop and encourage positive political plans of action to accomplish the will of the people.

To request someone be added to the Tuscany Forum email distribution, please send their name and email address to thetuscanyforum@cox.net

Times & Location:
Unless otherwise stated, all meetings of The Tuscany Forum will be held the third Thursday of each month at Tuscany's Coffee House, 6605 George Washington Memorial Highway (Route 17) Yorktown, 23692.  Doors open at 6:00pm, food and drink available, Forum begins at 7:00pm.